Music group Bashavel was formed in spring 2006 as a joint project of the musicians who had previously worked together in various jazz formations (Pacora Trio, NBS trio, et al.), and in the language of their music, they want to pick up the threads of folk music traditions. Cimbalom, piano, drums, double bass and violin transform the folk songs and motifs into variety of moods, colours and rhythms, oscillating among multiple genres. Since their beginnings, the group have managed to perform in several concerts and festivals, such as concerts in the Slovak National Theatre and in Arena Theatre in Bratislava, in Radio Katowice, in Marseille, festivals Konvergencie, Jazzfest Brno, Trenčín Jazz Festival Jazz Under the Castle, Viva musica!, International Jazz Festival Piešťany, Folk Holiday Náměšť nad Oslavou et al. Of the many various successful projects of the group we certainly cannot omit their rehearsal and concert performance of the music from the first Slovak silent film Jánošík from 1921, which the group performed at home and also at CinEast Festival in Luxembourg. The piece Hruška (Pear) was chosen as the music for the official trailer of this film festival. 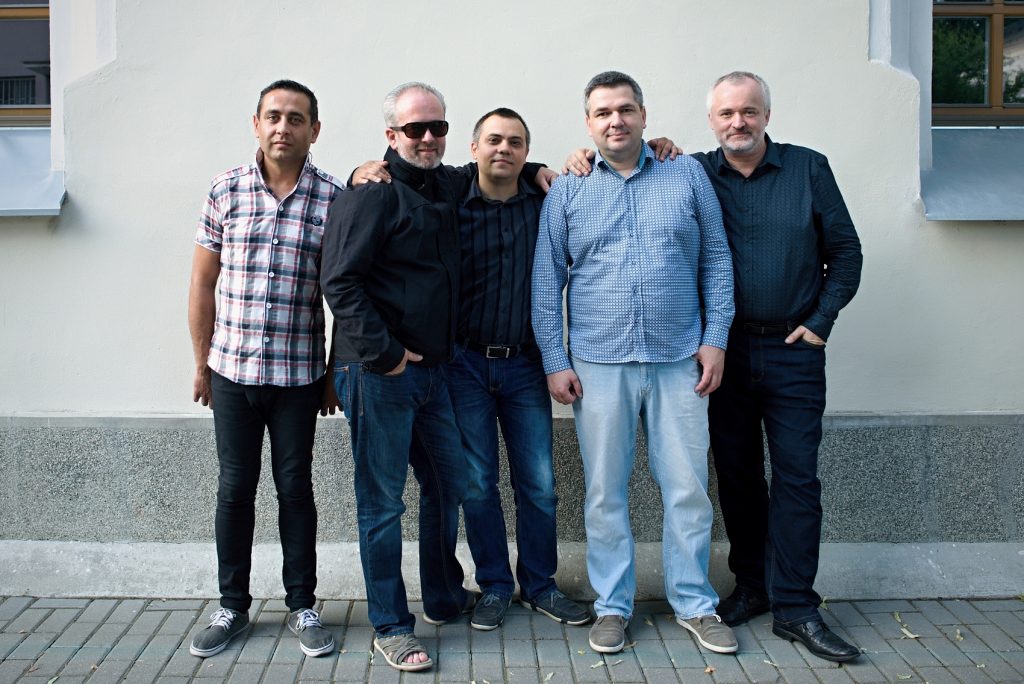 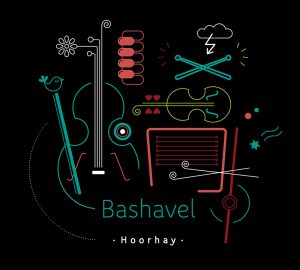